Boys Will be Boys? Just A Lousy Excuse for Bad Behavior 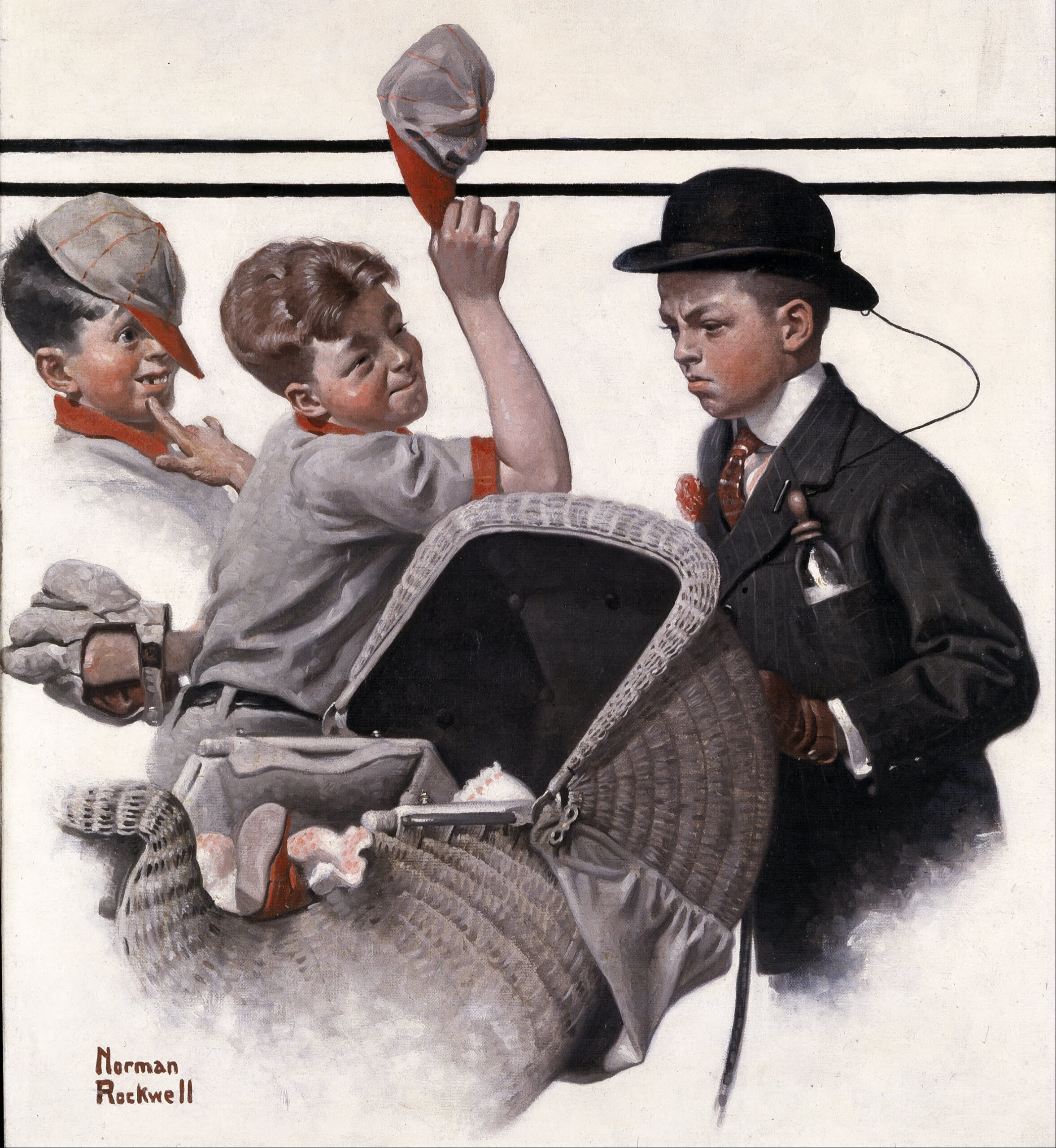 For too long this familiar adage —  “boys will be boys”  — has served as nothing more than a thin disguise for poor behavior that boys and men should have long outgrown or never developed in the first place. Countless acts of cruelty, bullying, teasing, assault, harassment, and exploitation have been normalized as de facto rites of childhood passage by virtue of the collective indifference of generations of adults.

The idea that boorish or insensitive or aggressive behavior from males is not only predictable, but even marginally acceptable, becomes particularly offensive when spoken in reference to grown men. No wonder why the Kavanaugh/Ford hearing drew such ire from those who had themselves been victimized by self-indulgent males and the patriarchy that supports them. Add to that the #MeToo movement, which brought to this burgeoning national conversation the voices of millions of newly empowered women and men, and suddenly boys weren’t just being boys; some were being jerks.

Years ago, author and feminist-critic Christina Hoff Sommers warned us about the dangers of failing to see the difference between boys, and boys who behave badly.  She pointed out that when we don’t take the time to differentiate between the two, we leave room for things like aggressive behavior or personal rights violations to be understood as a natural part of being male, rather than as a red flag.

This is why the dismissive posture behind boys will be boys is so irresponsible. Admittedly, young boys do have a long history of doing odd or mischievous things that amuse grown-ups and make them think, Well, there’s a boy for you! Norman Rockwell understood this very well, and made a good living from it.  As an abstraction of young masculinity, the idea of boys as “lovable scamps” is appealing, but it does lay the foundation for us as a society to develop blind spots. When mischief turns dark, or common courtesy is abandoned in favor of  opportunism, we are no longer talking about just boys—we are talking about breaches in civility that transcend gender and age.

We foolishly set the bar lower for boys than for girls when it comes to decent behavior and moral sensibilities. By allowing them a protracted growth curve for controlling aggression, tolerating frustration, or being responsible for how their choices impact others, we patronize boys and teach others to expect less of them than they are capable. Then we’re surprised when they don’t quickly transition into the mature, responsible young men we expect them to be just a few years down the road.

Our current national dialogue on sexual harassment is forcing us to revisit how we use language to either hold people accountable for their actions or not. Expressions such as boys will be boys encourage people to see “maleness” as not just gender but as a state of behavior. Once we start to unpack the language absolving males of the responsibility for the impact of their behavior on the people around them, we have taken a big step toward reinstating degrees of personal accountability that are instrumental in the social and emotional development of self-respecting, kind, dignified young boys and men. These will be the good citizens of family and community and the globe that we all so gravely need, and can be proud to have raised.