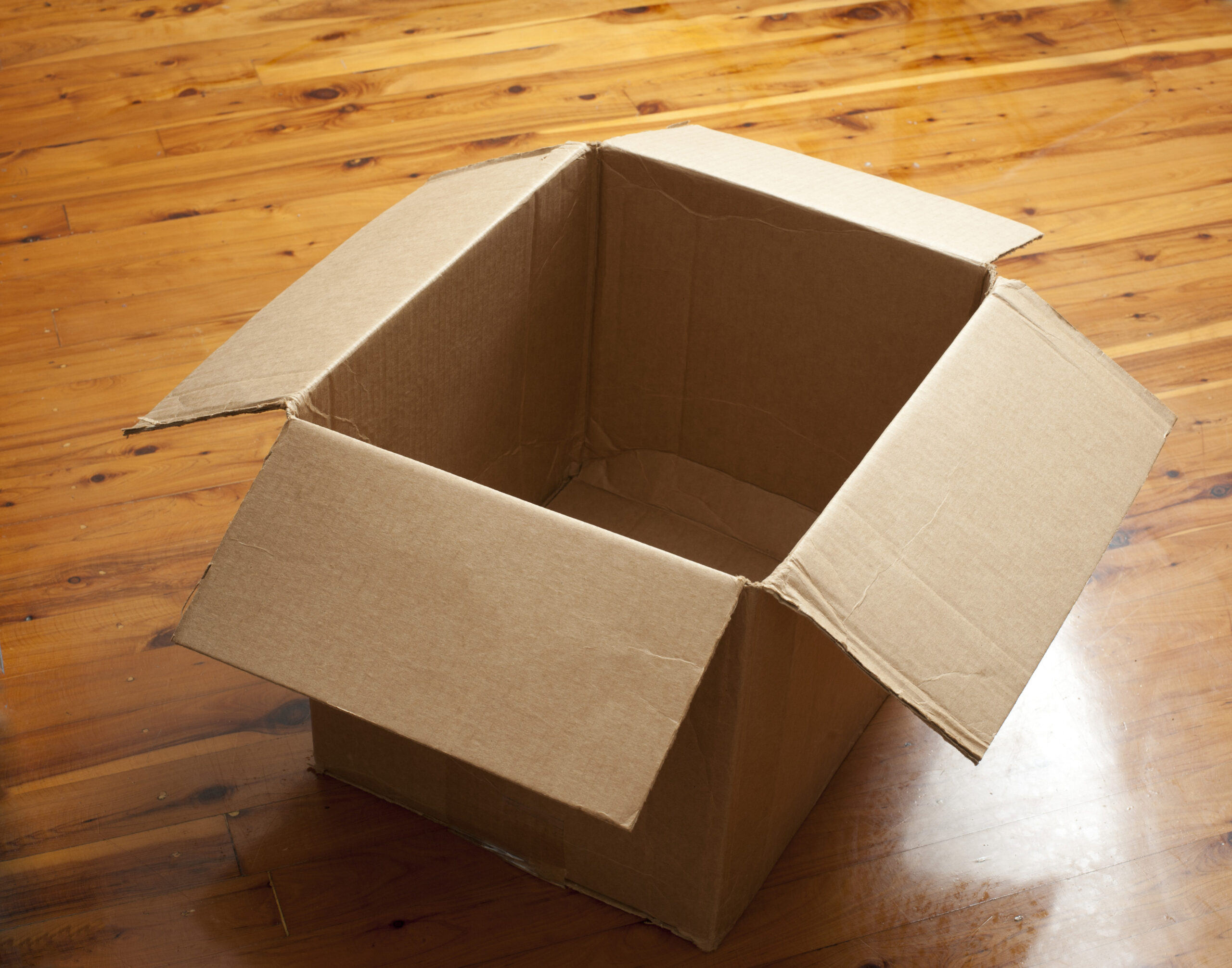 Esther J. Cepeda’s op-ed about the narrow margins of masculinity within which society tells men and boys to live (Guys, are you trapped inside the “ManBox” stereotype? Lubbock Avalanche-Journal, 4/8/17) addresses a topic we are all familiar with, but don’t take seriously enough. Maybe that’s why there’s such a gap between the way men internalize these messages about masculinity, and the way they actually feel, as Cepeda reports.

While males are terrifically compromised by these gender stereotypes, so too are the females whose lives intertwine with theirs—the women who raise them, love them, and educate them, as well as those who adore and seduce them, condemn and disparage them, work or laugh or play alongside them. These women are as locked in as the men are to fixed beliefs about what is and isn’t manly or sexy or valiant. The ManBox entraps and diminishes every one of us—or could, if we let it. That’s why we need to pay close attention to the cultural narratives surrounding the gender expectations we unwittingly allow to shape our beliefs, and amend them as necessary.

This would bring us one step closer to reaching out to those boys and men whose lives have been spent at the periphery of the ManBox, marginalized and sometimes vilified for not being masculine enough. This has been the great social and emotional burden of less aggressive, less competitive, less athletic males who have had to grow up in the shadow of America’s exaltation of athletic prowess, and its obsession with all things bigger, faster, richer, and stronger.

The timing is just right for a shift in how we think about masculine ideals; never have we been more in need of boys and men whose emotional and interpersonal skills are rooted not in the physical or in machismo, but in other dimensions of humanity such as empathy, patience, diplomacy, and an appreciation of alternative perspectives. This can be our call to action, a way of pushing back against the restrictive walls of the ManBox, and allowing the full bloom of masculinity to come into view with all its splendor.